In the series ‘God Bless America’, which covers seventeen US states, Ruud captures the adoration of the Stars and Stripes seen in all sectors of the American population. It is an expression of love for the fatherland, but at the same time an oppressive form of patriotism whose recent upsurge is mainly due to the events of 9/11

Some of the images suggest a parochial narrow-mindedness that is almost tangible. In more progressive cities and states, by contrast, that same showing of the flag signals an almost anarchistic desire for freedom. 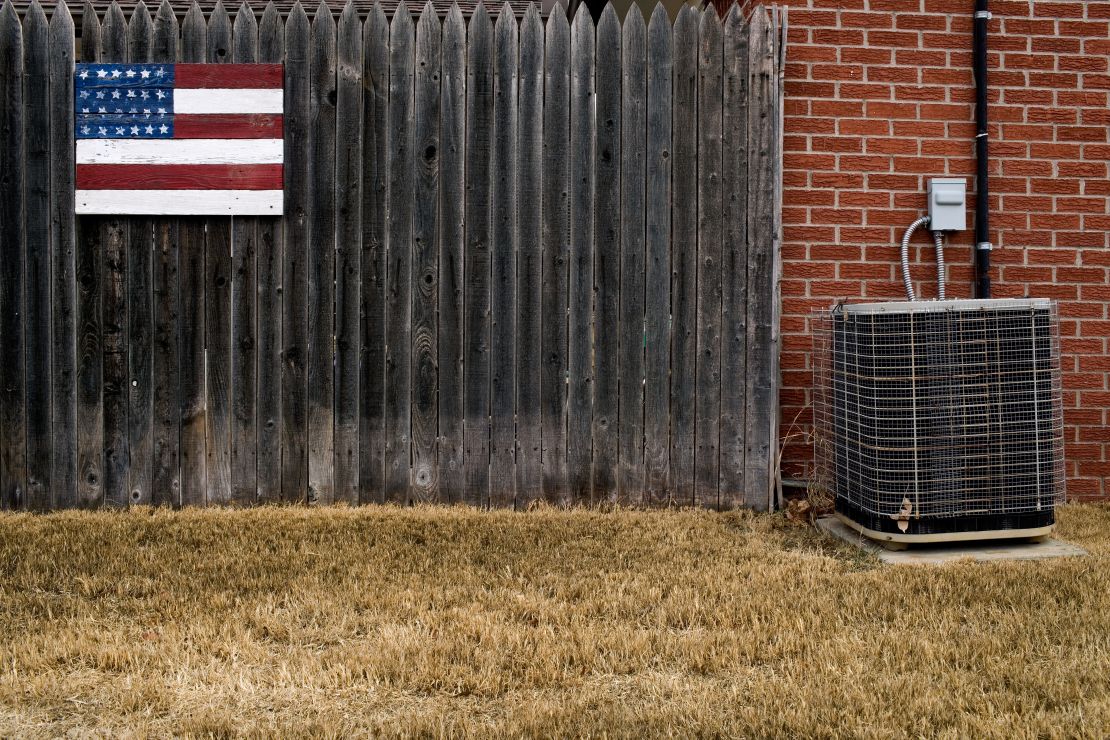 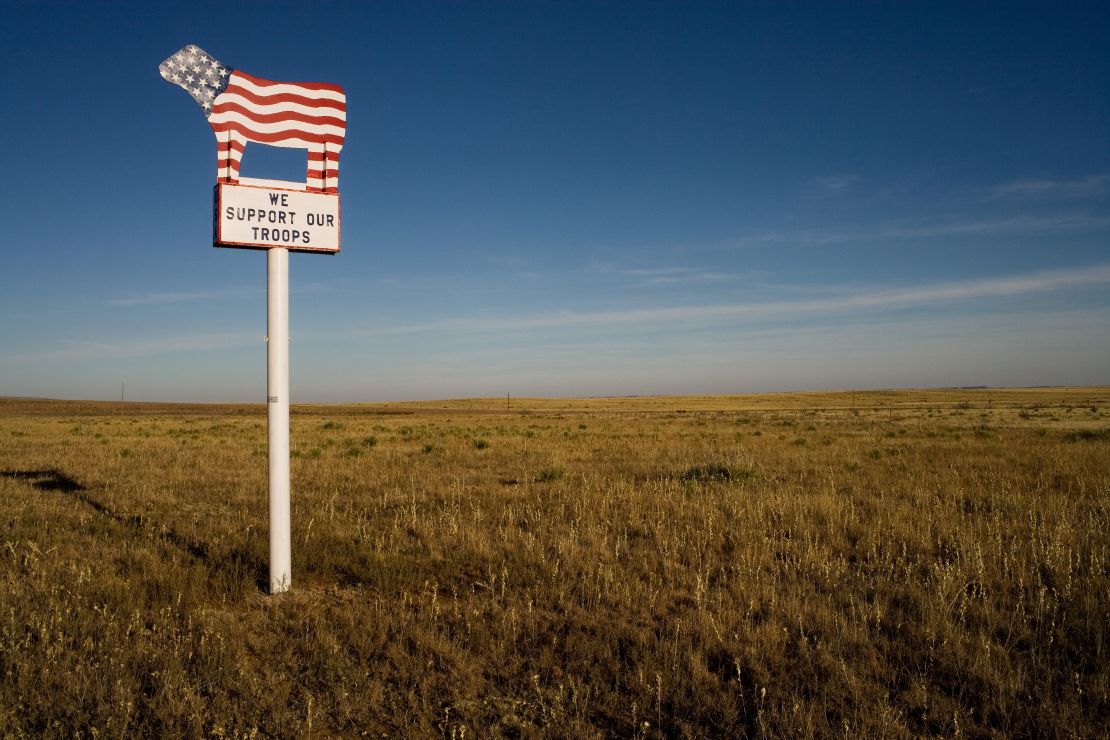 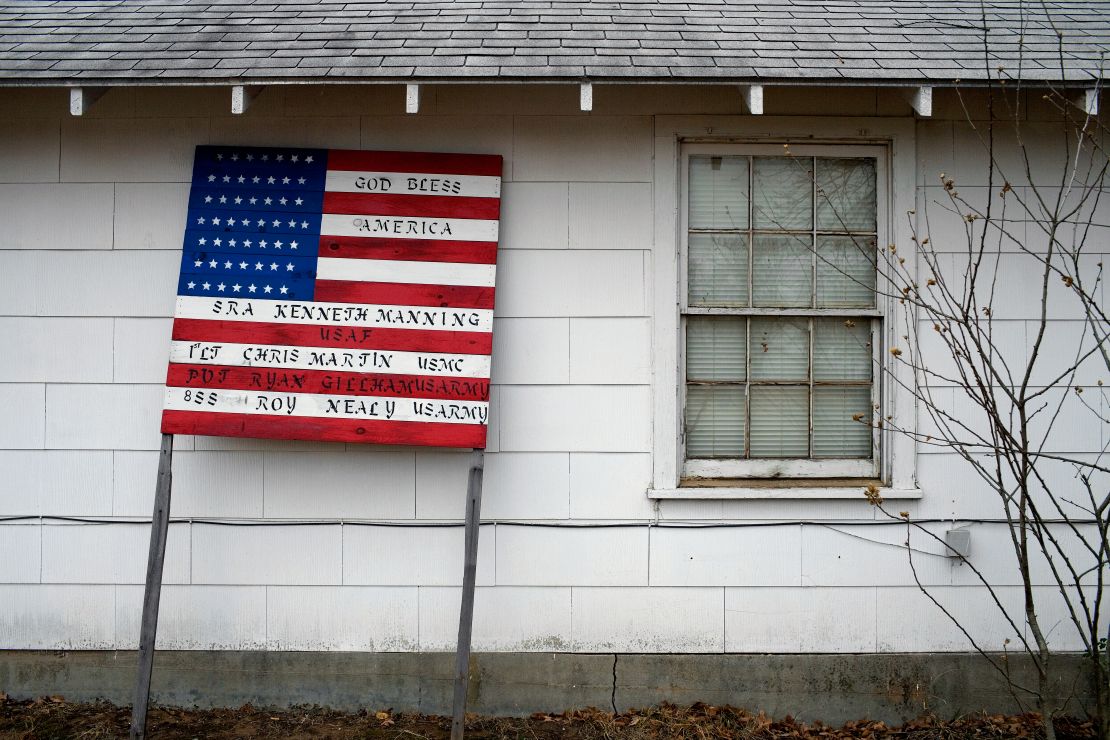 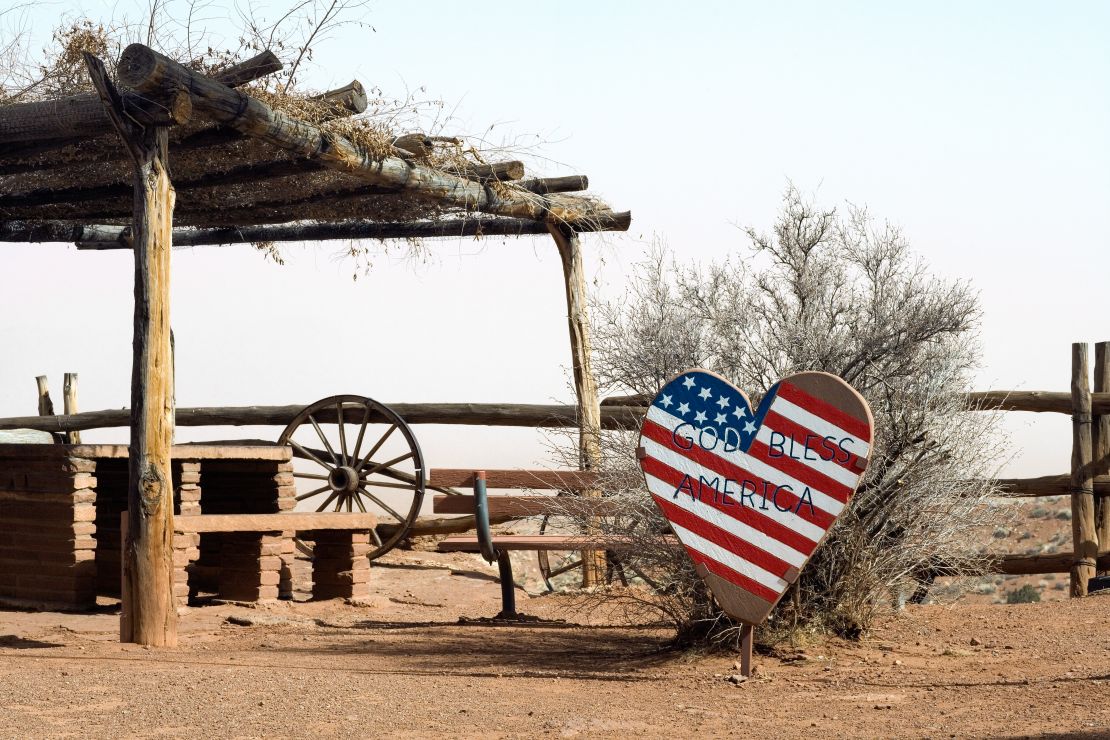 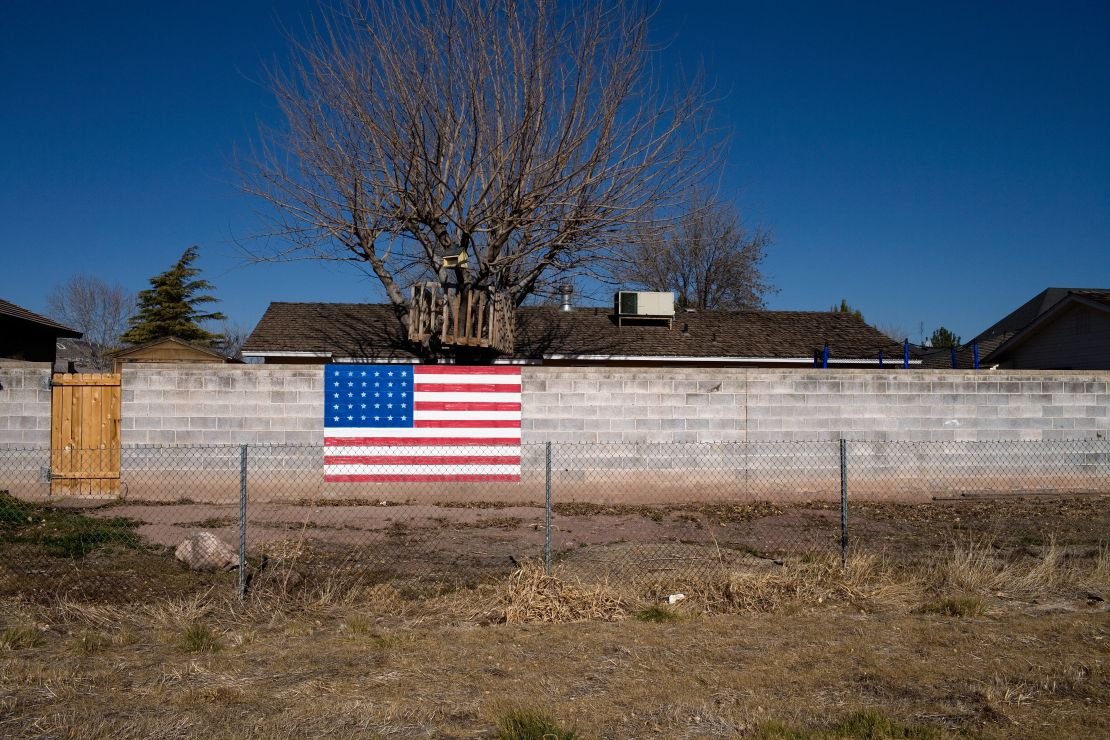 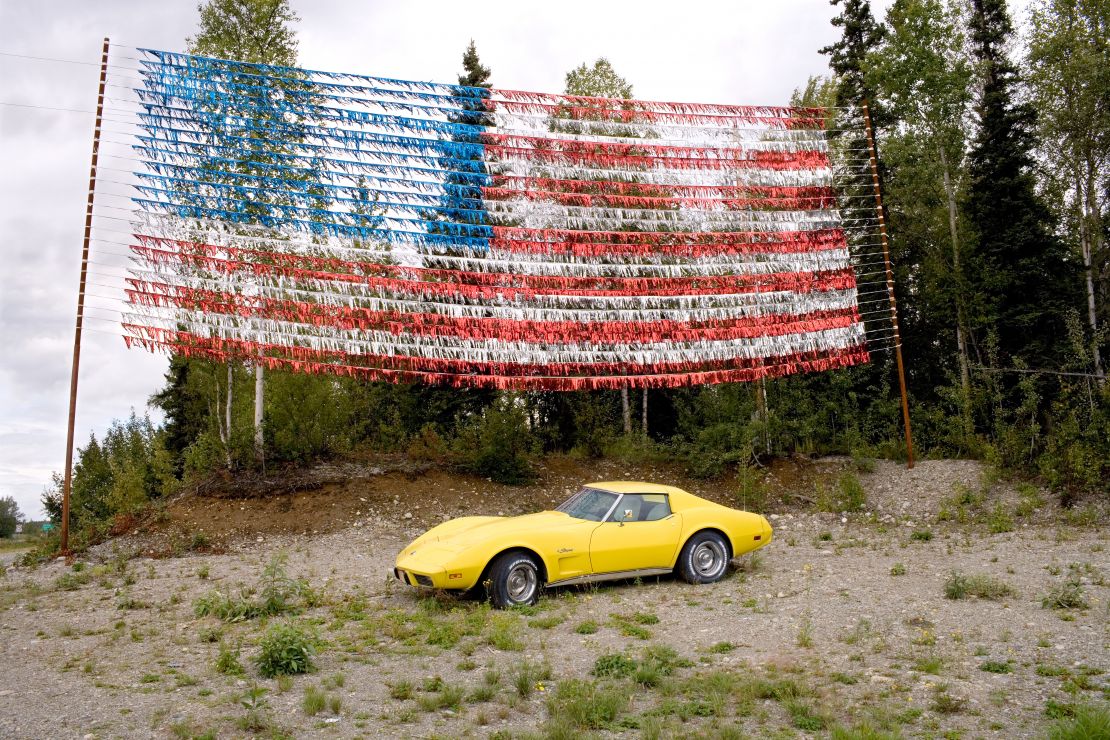 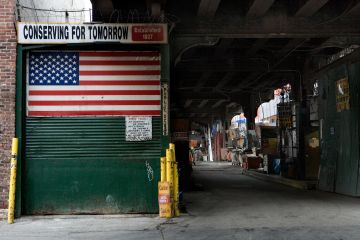 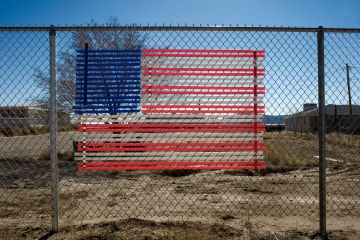 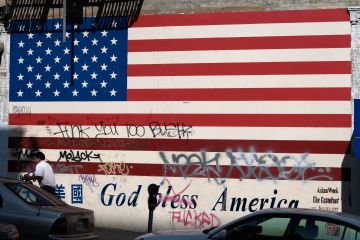 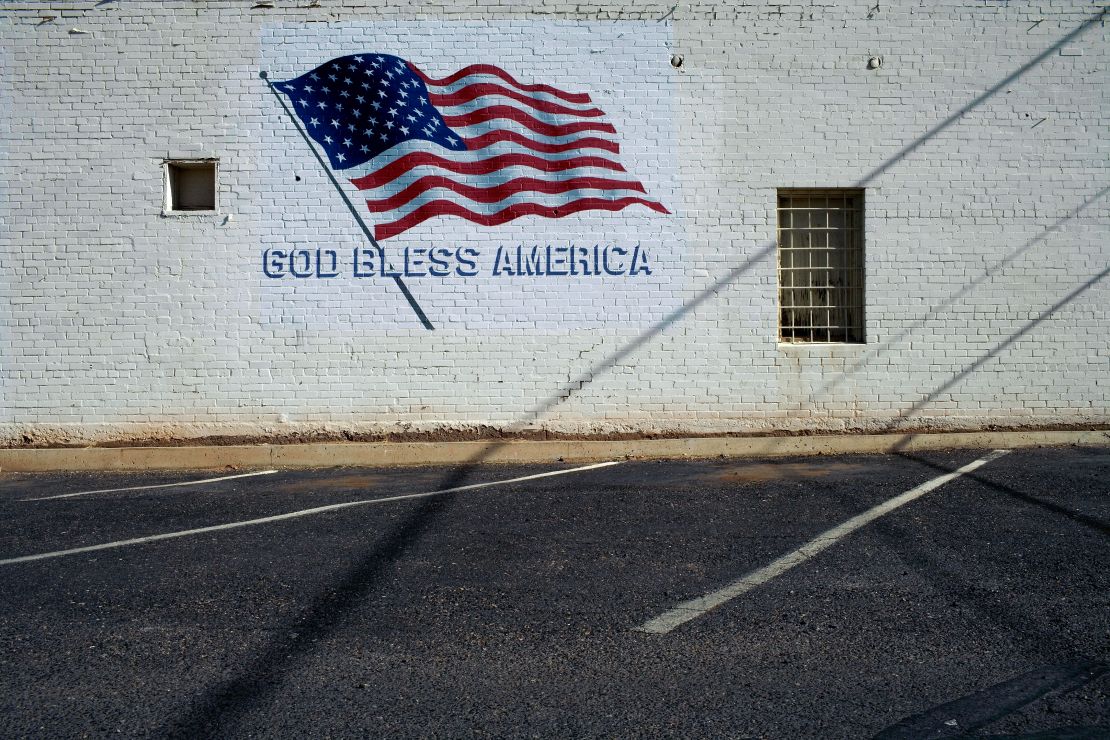 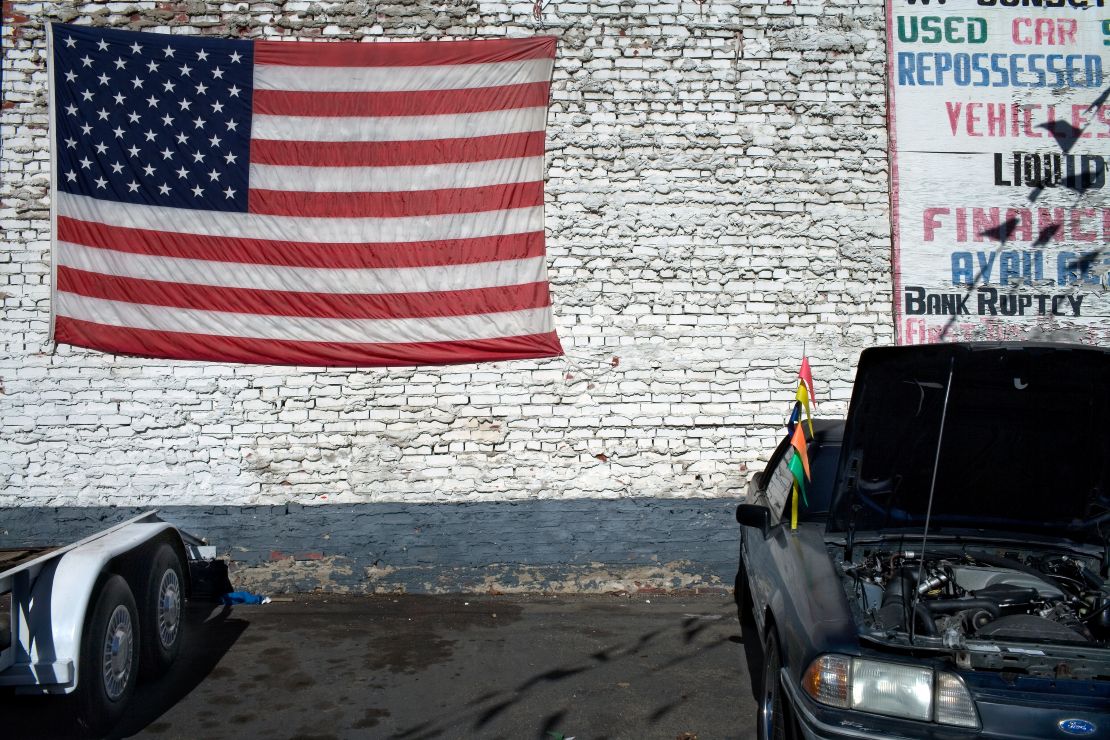 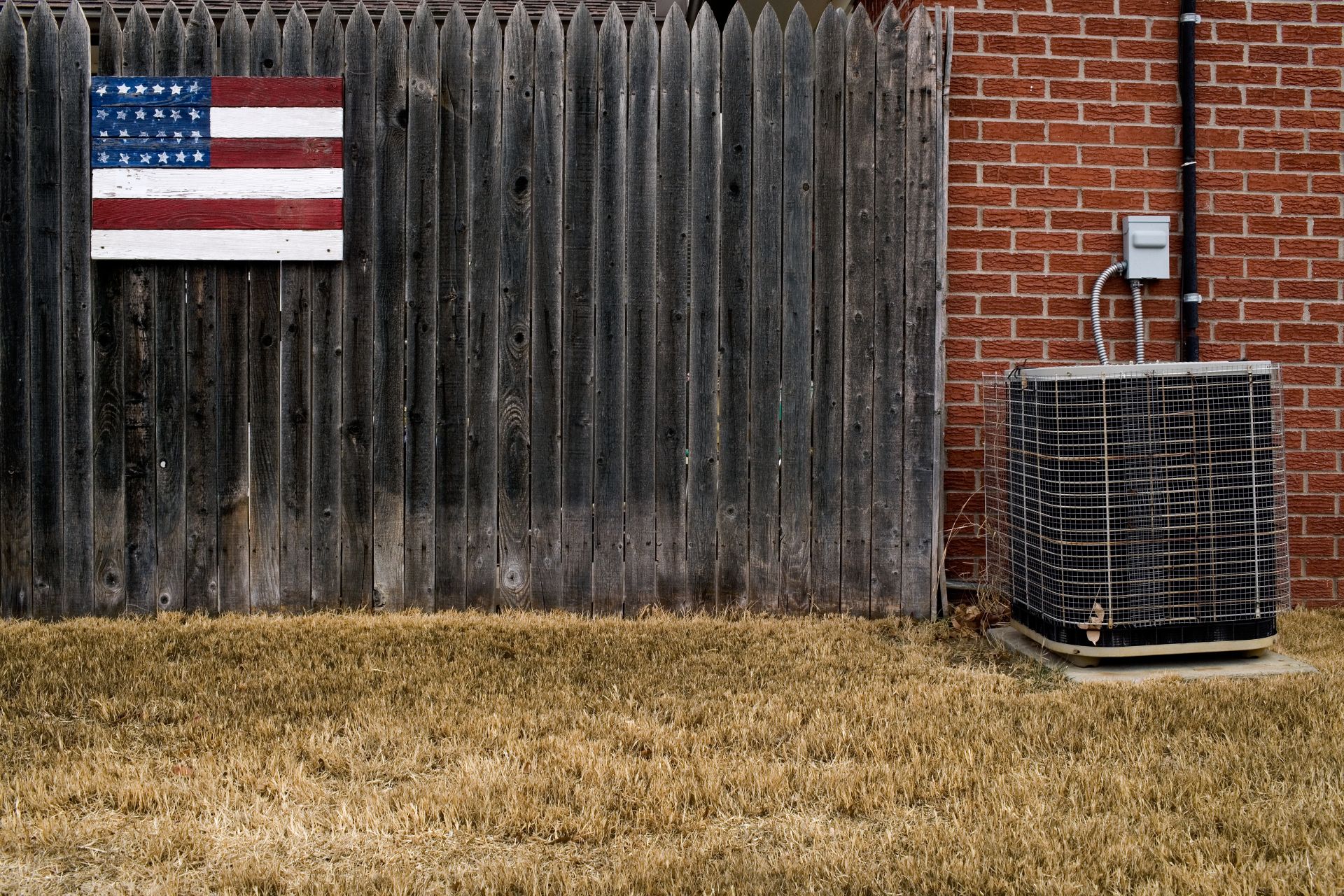 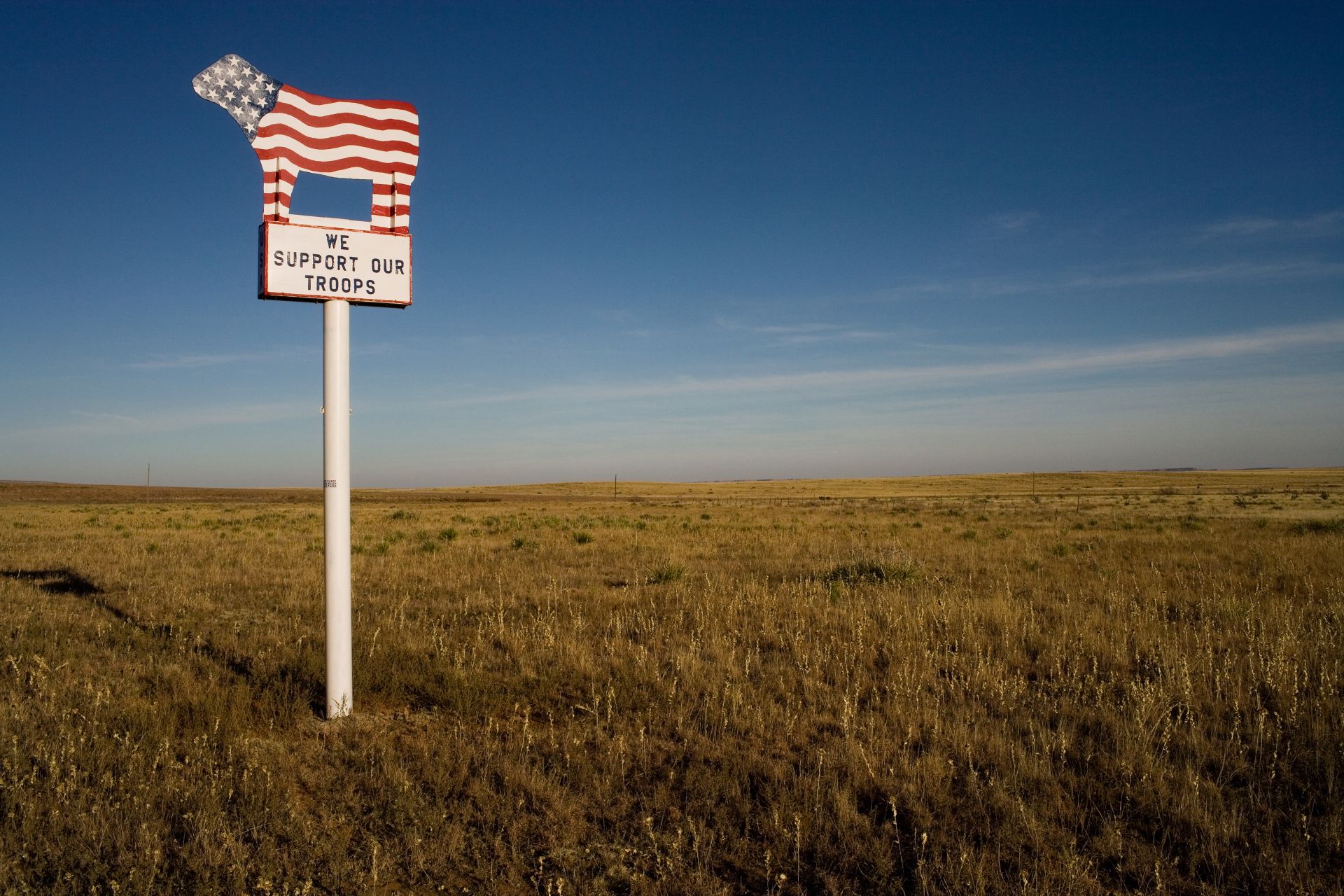 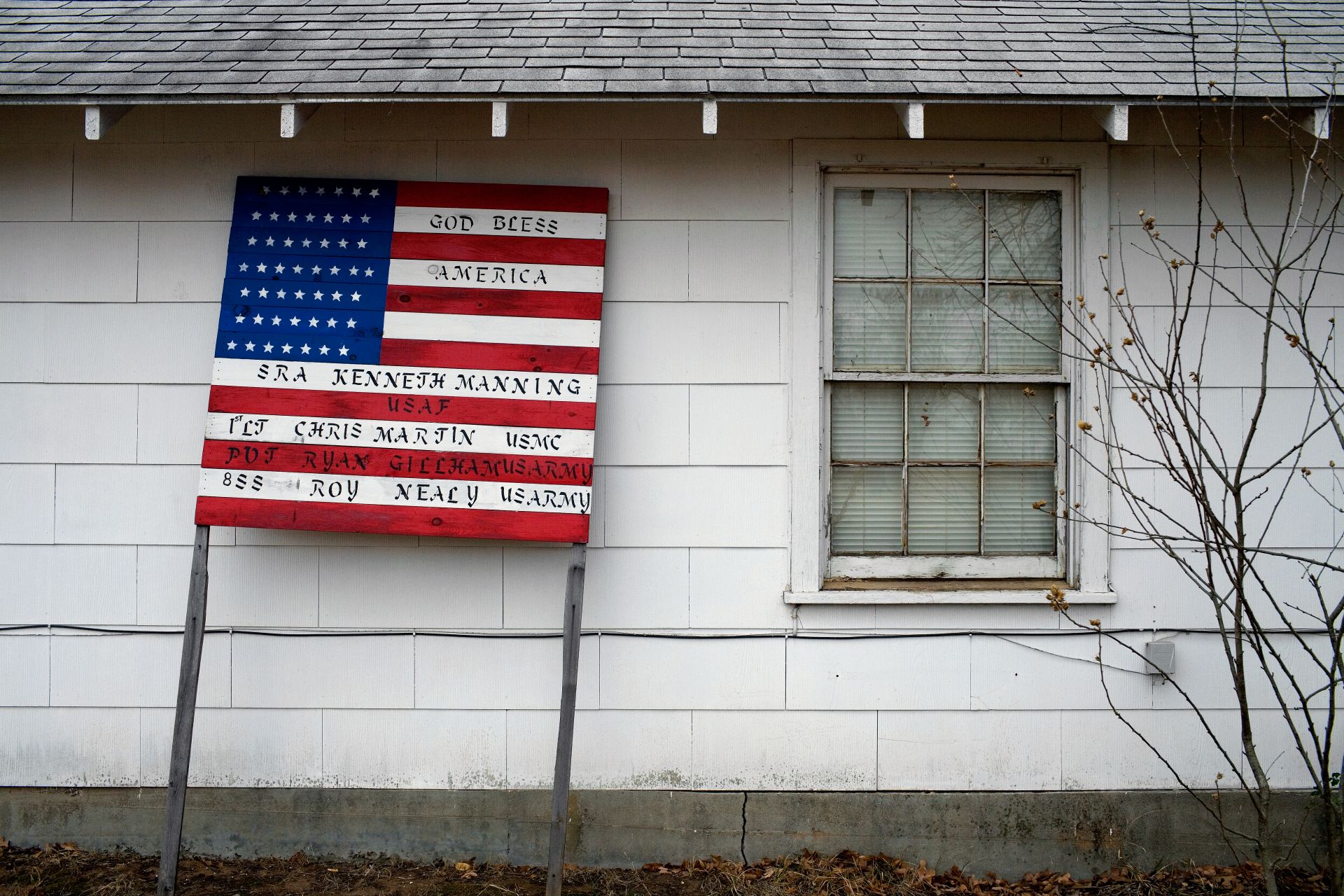 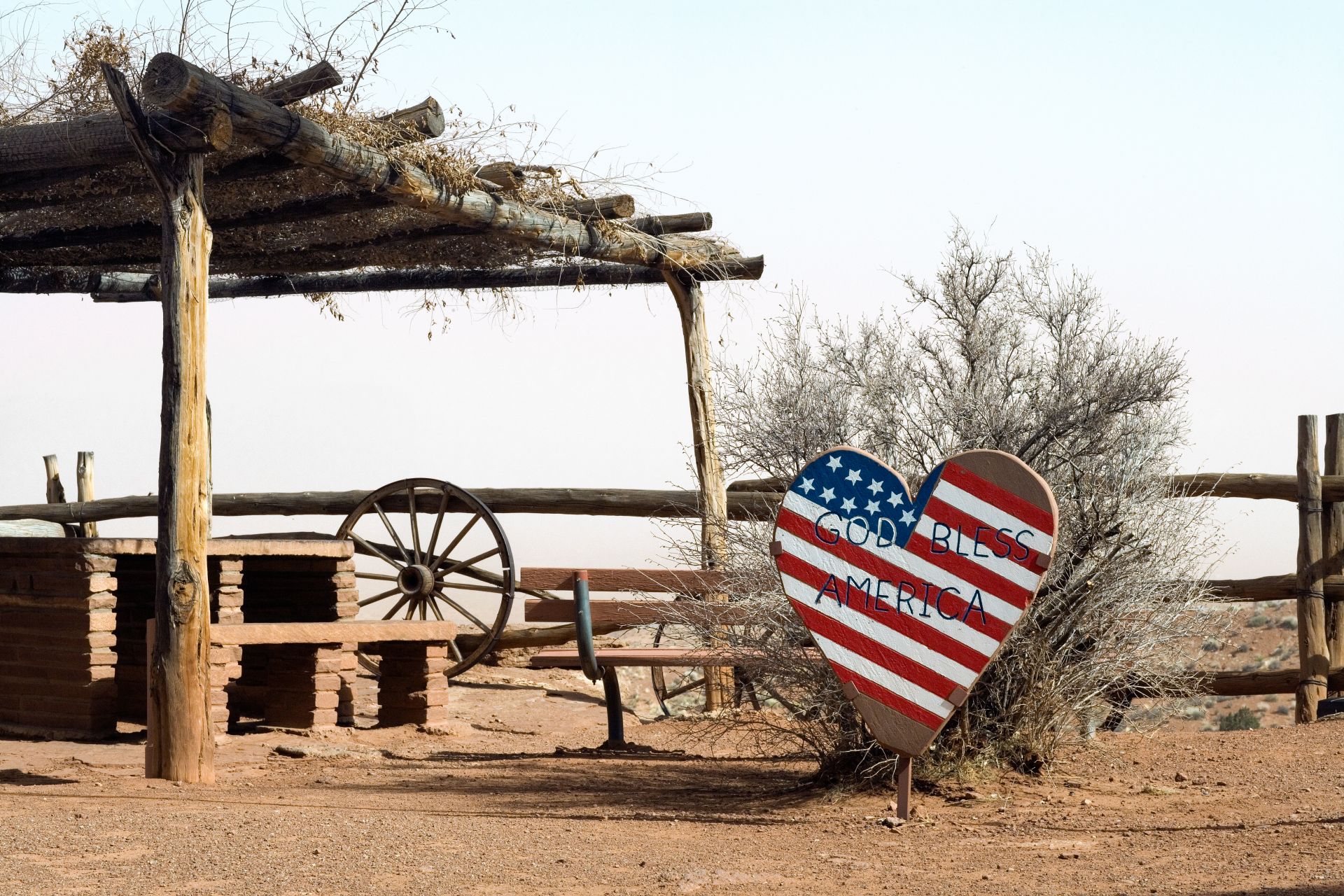 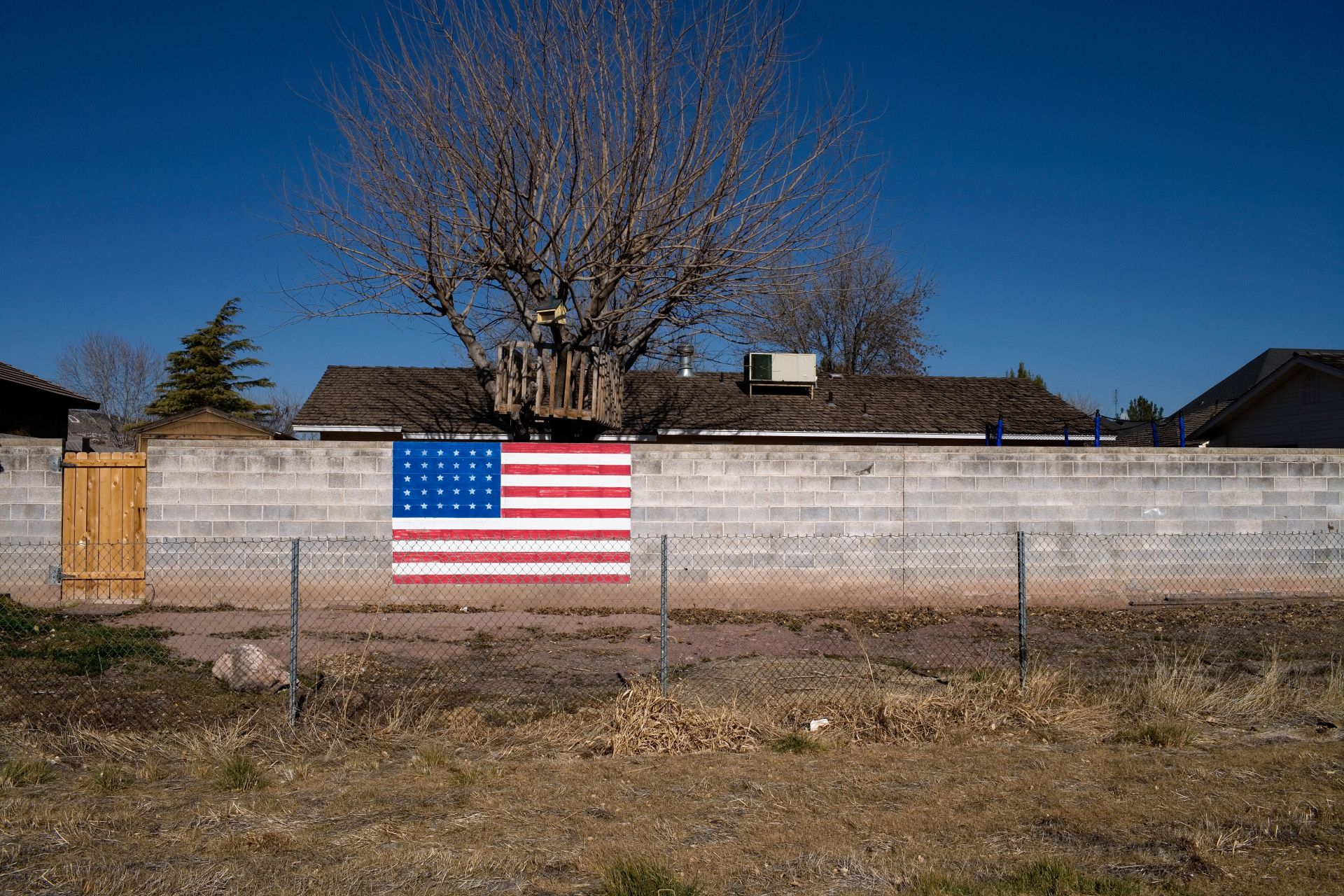 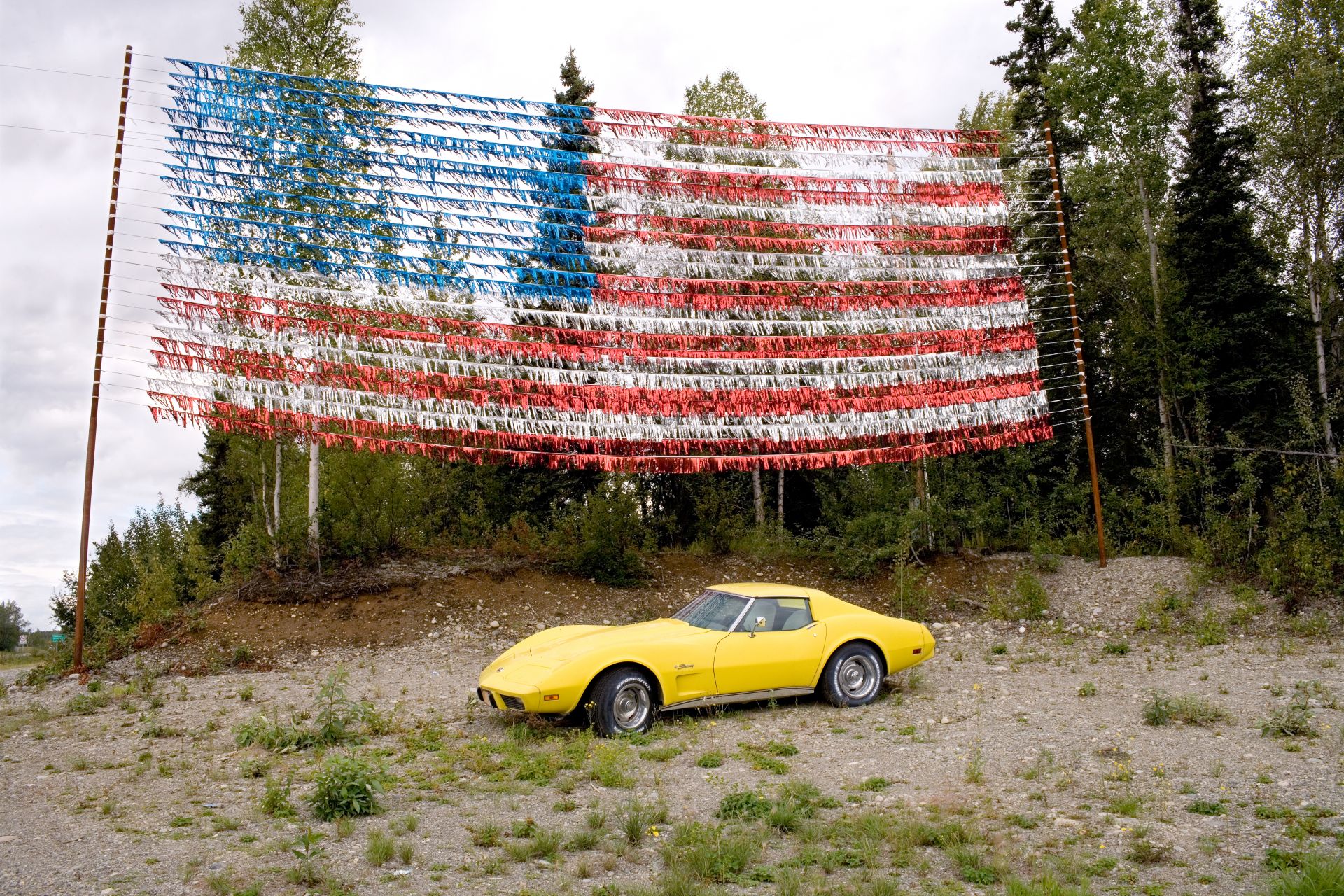 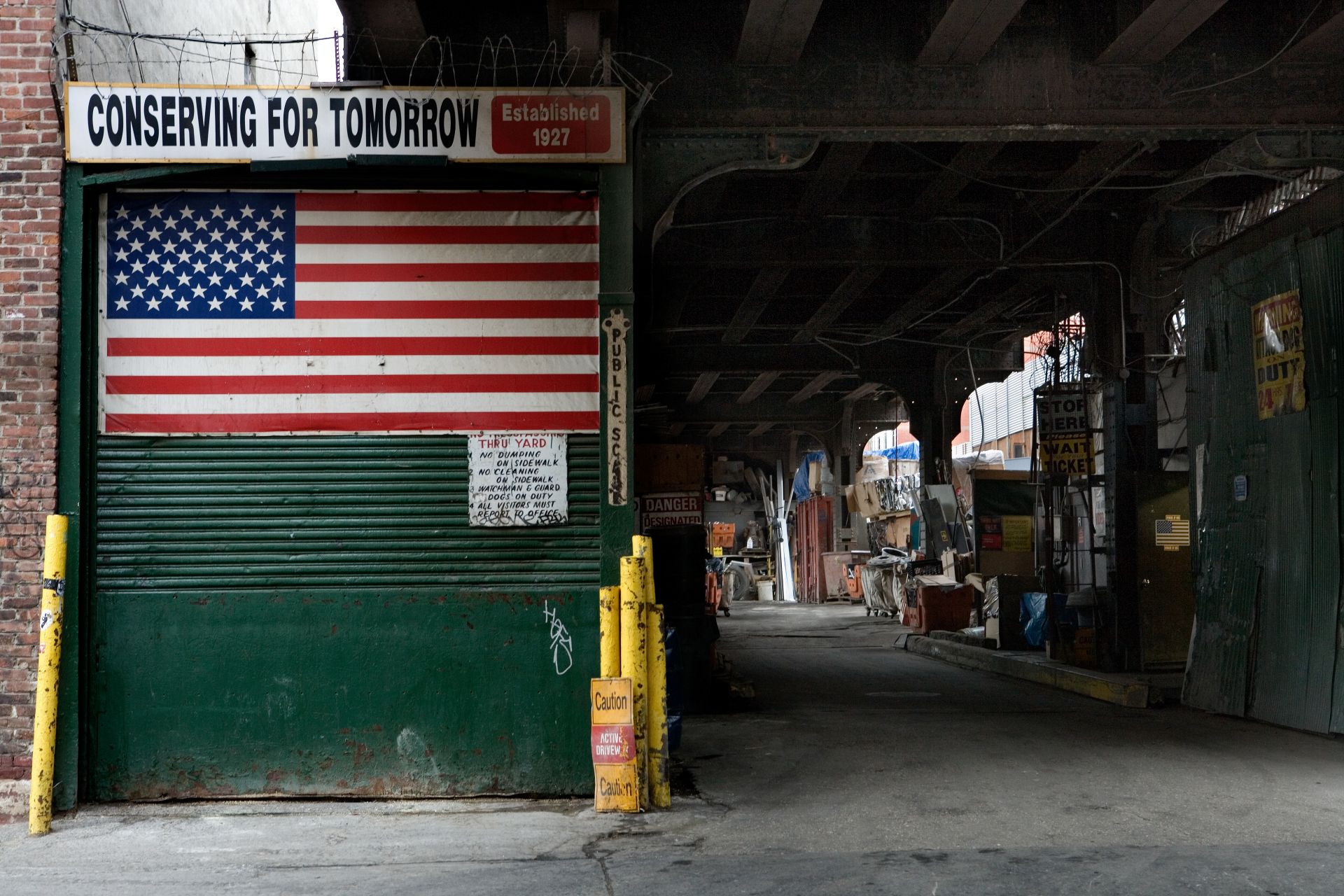 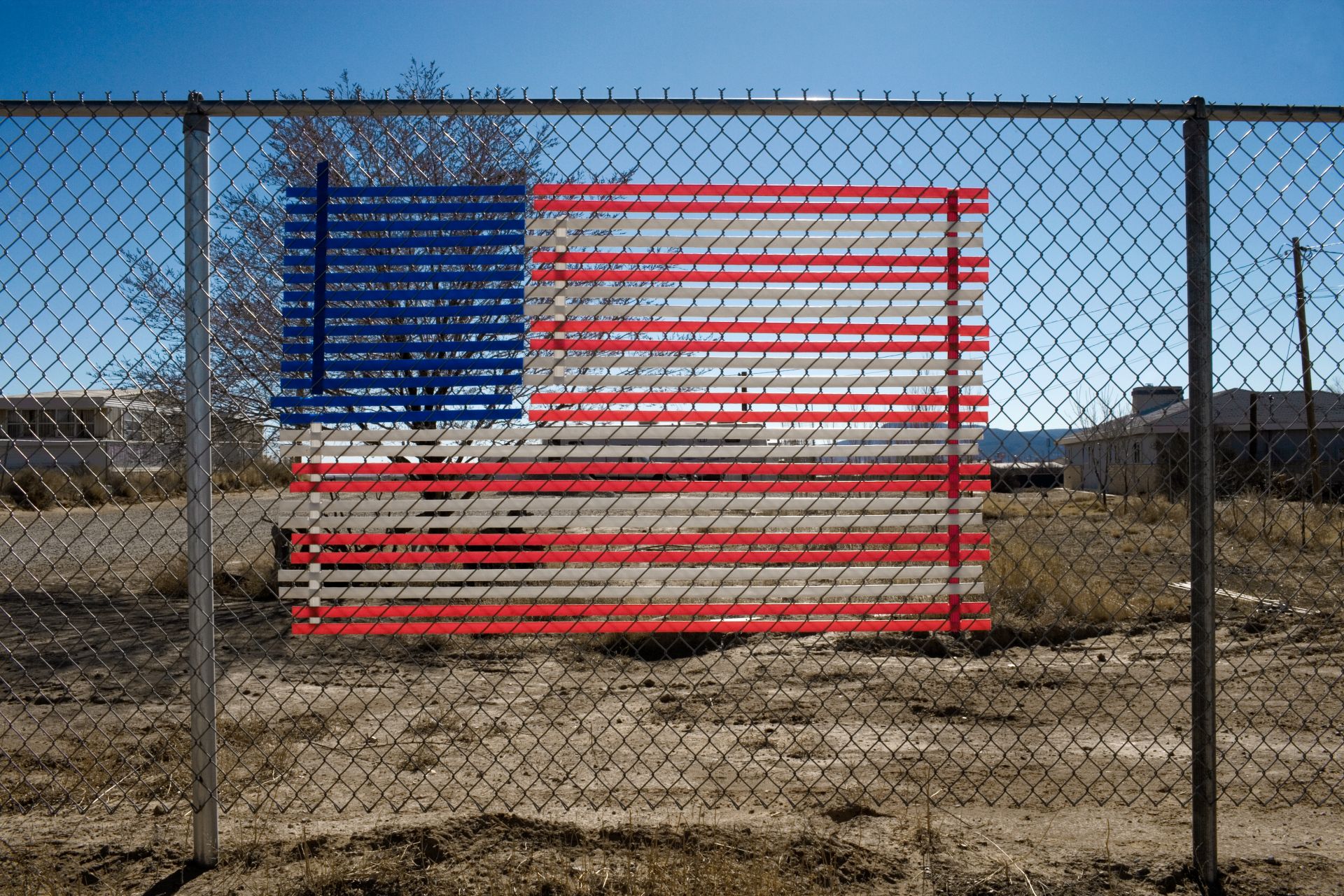 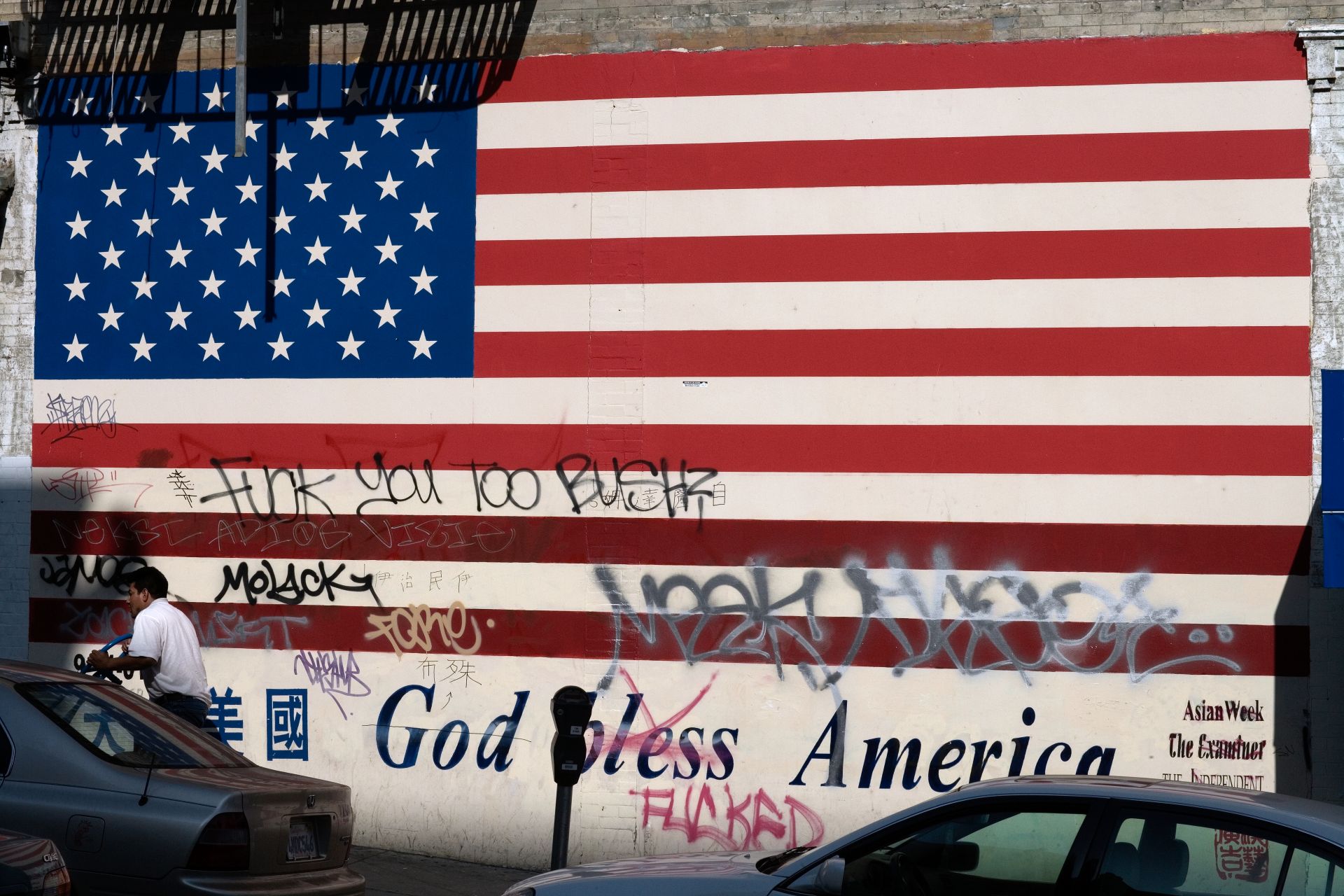 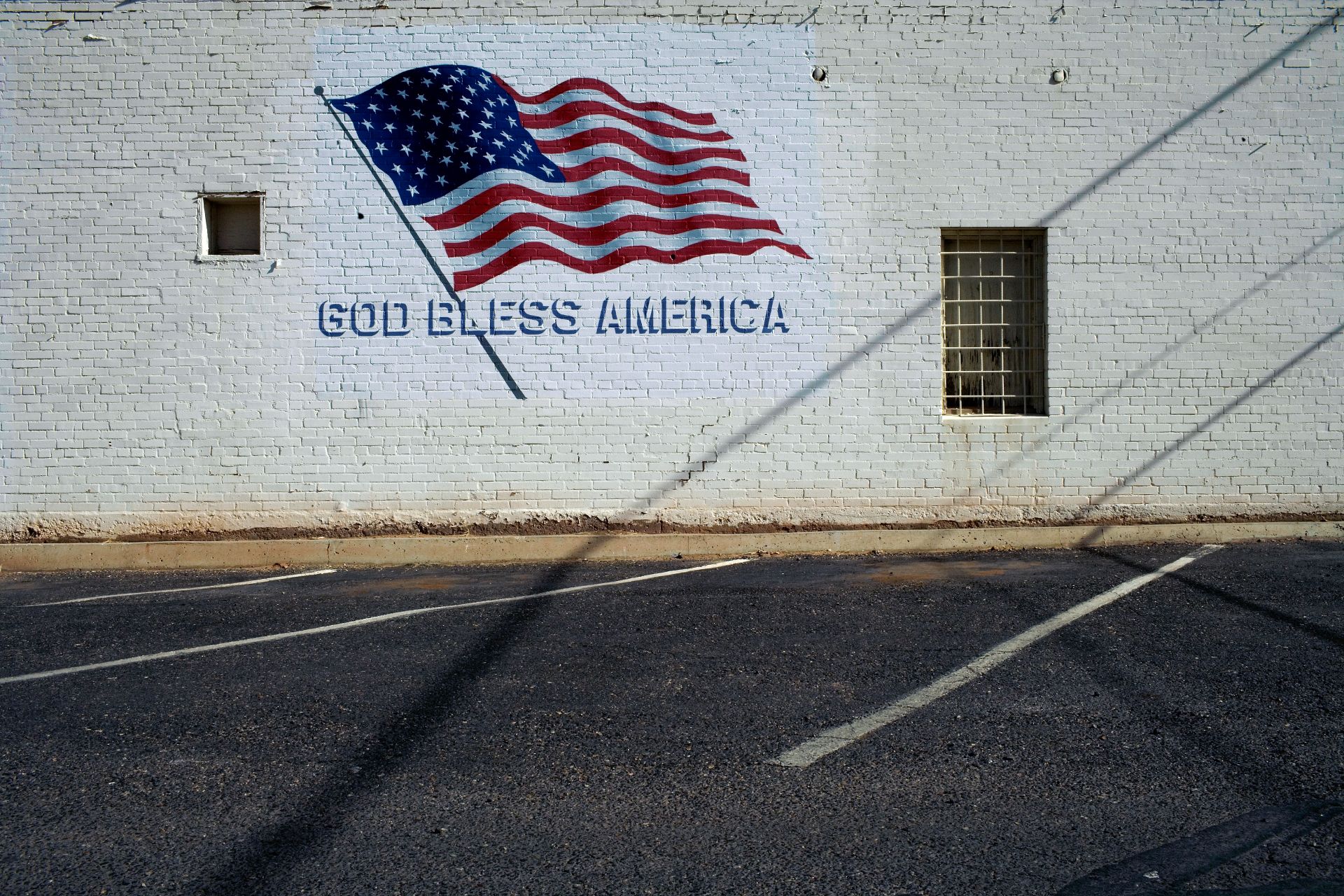 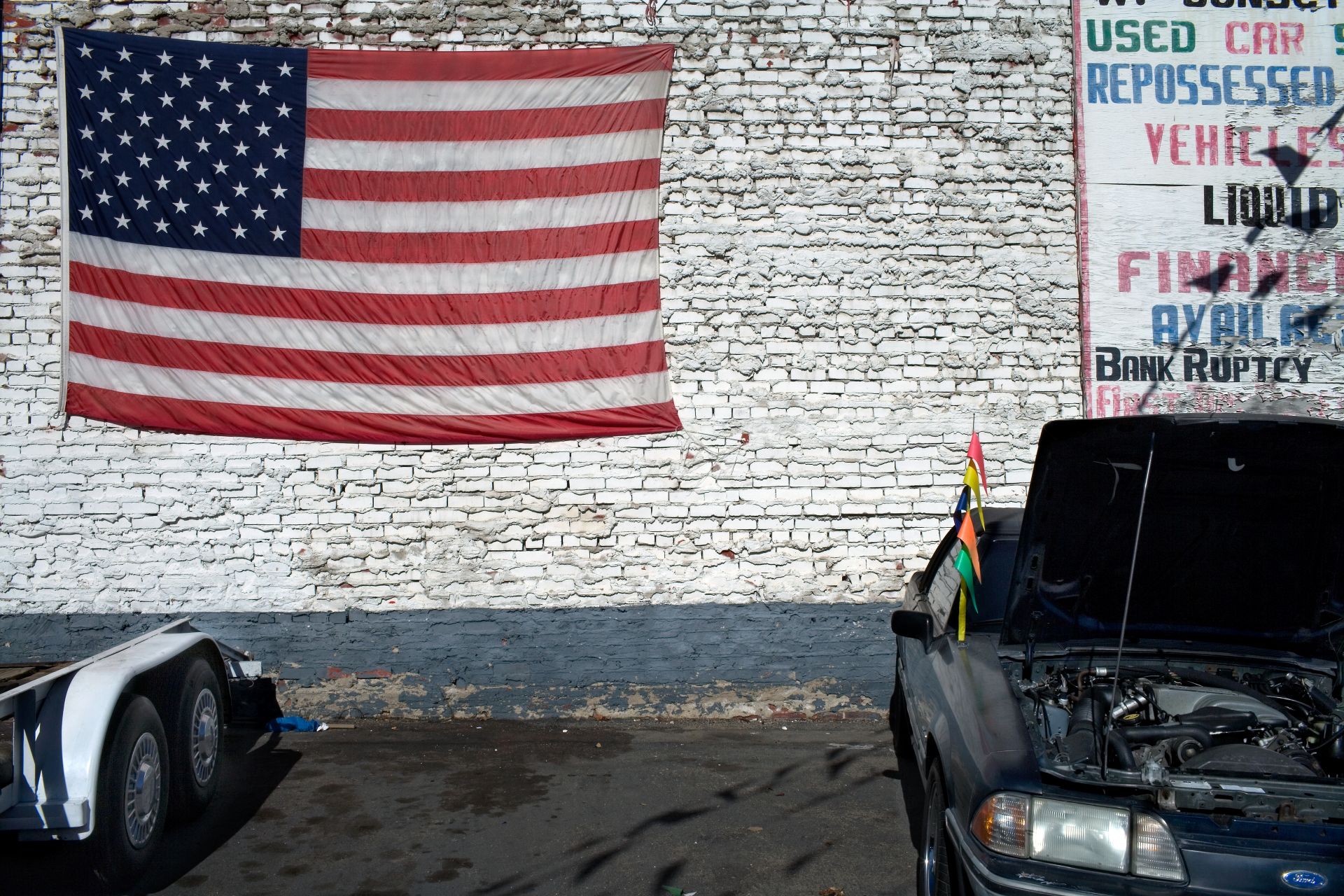